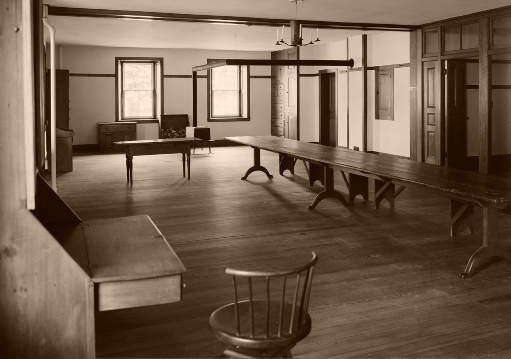 I’m a software guy. I’ve spent thousands of hours writing code, debugging it, and analyzing algorithms. But that’s what I do, it’s not why I do it. Personally, I like to solve hard problems. The world in which we live is anything but problem free, so you could say it’s a target rich environment. I also like to learn about new things and I firmly believe that a small change in perspective, coupled with experience in diverse areas, can lead you to unexpected yet elegant solutions. I have a bit of an explorer’s mindset, perpetually on the search for new unsolved challenges. It was on one of these journeys that I came upon some advice that I still think about daily.

In 2012, I took a 3 month class on wood working. It had a fairly profound impact on me. Why? Because for my whole professional career, I’d dealt with intangible bits and bytes. At the end of a long project, what did I accomplish? Some magnetic signals on a spinning platter a thousand miles away were altered in a way that was deemed useful. I never had the ability to touch something I made, and more importantly, I never realized how great that would feel.

I think it was during the third week of the class that the instructor had wood delivered. We would take this lumber and use it to build a table. I couldn’t conceive of how a piece of rough cut lumber, with bark on one side, could end up becoming something that I would want to put in my home.

The table we were going to build, would be in the Shaker Style. I knew of the Shaker’s as a group, but I did not know of their furniture making abilities. As I was reading about the project, I came upon an old Shaker quote:

Let that set in for a second. It’s a simple statement, but it struck me as one of those nuggets of knowledge that I had to memorize for future reference. All too often we do things for the sake of doing. We rush through work, failing to appreciate that we are, in a manner of speaking, practicing a craft. We refine our trade day by day, we iterate and we evolve. Over time we gain the experience to know what, in our particular domain, is both necessary and useful. Being able to do that, is hard… very hard. Eventually, we get to the point, where even that becomes second nature, and then we start to learn how to make things that are beautiful.

Getting ourselves into that mindset, and taking pride in the journey as well as the destination, is a valuable shift in perspective. It’s one that, in time, will open more doors than you would think. 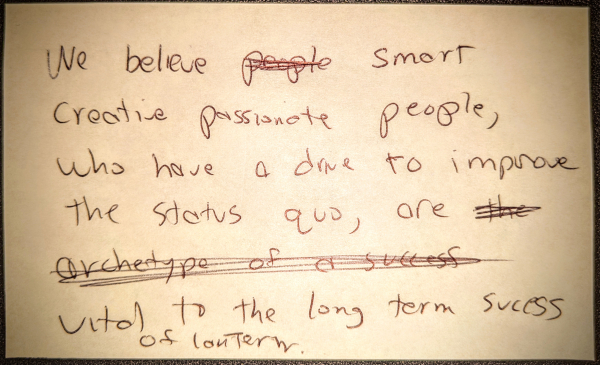 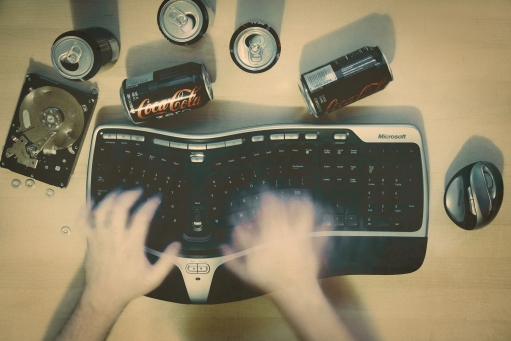